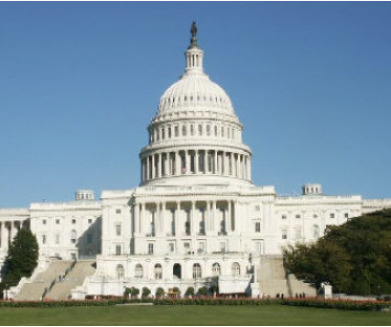 Here’s the Dirt on Urban Gardens: They May Be Better for Plants Than a Farm