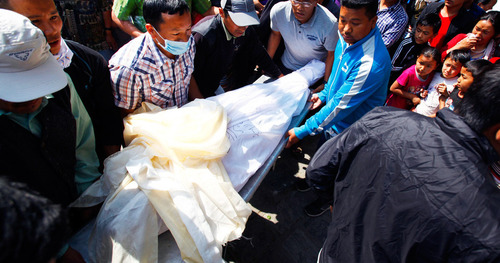 Can the U.S. Learn From Brazil’s Fight Against Food Insecurity?